No Masters, the northern-based song-writing co-operative, was formed by John Tams and Jim Boyes in 1990. It sought out writers, performers and musicians who were, in their various ways, seeking to celebrate and extend those parts of the people’s tradition invariably described as ‘radical’ or ‘political’.

No Masters celebrates songwriting that addresses issues: that is rooted in its time and its communities: that is engaged with the struggles confronting and reshaping those communities: that pays homage to its traditions by reworking them; and that is unafraid to take sides whilst eschewing propaganda.

It is a unique force in folk music. 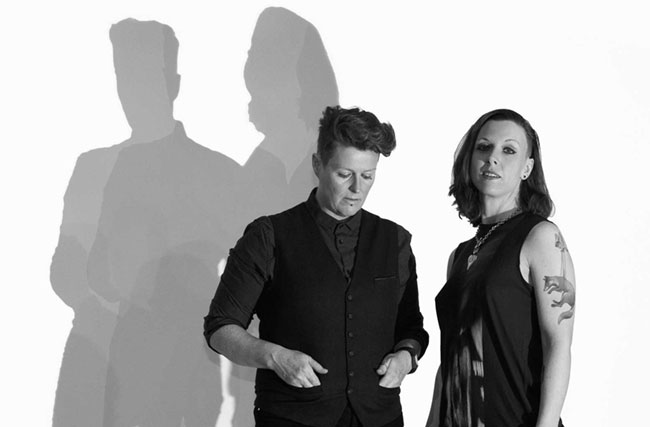 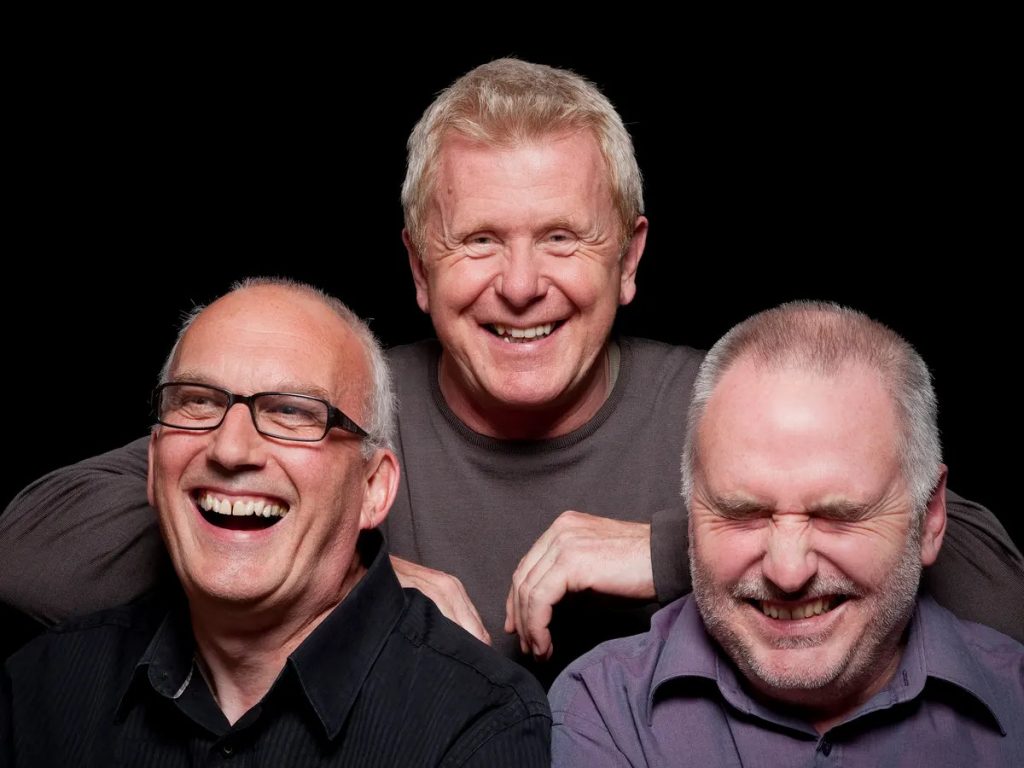 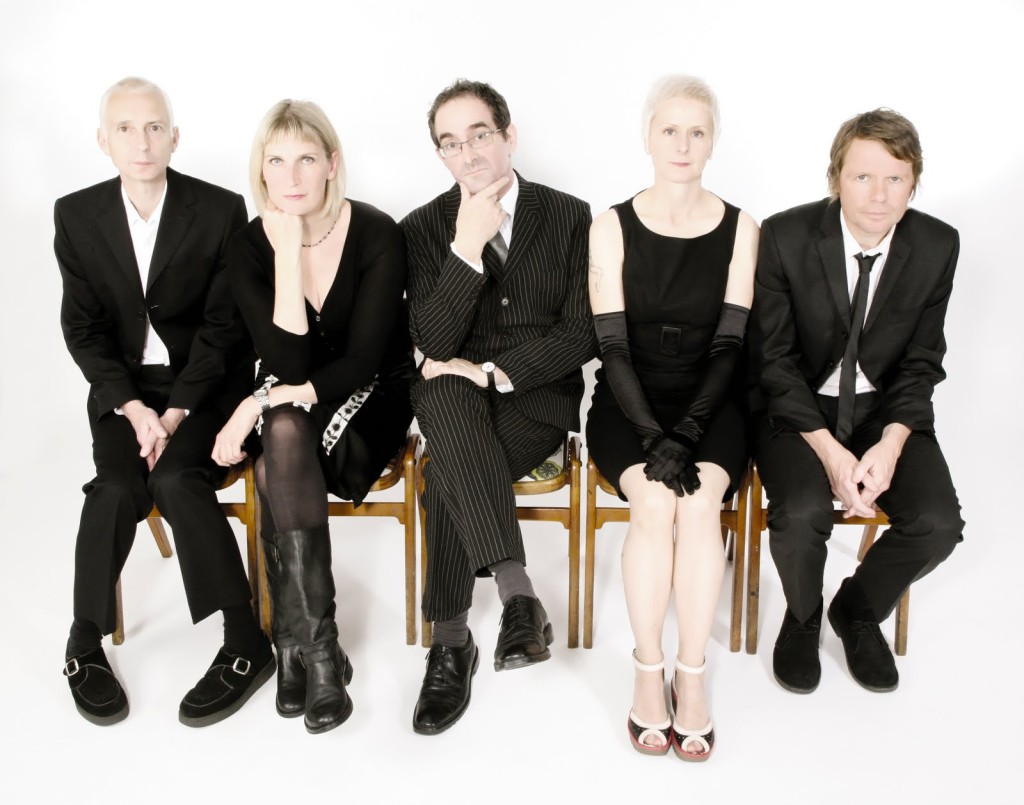 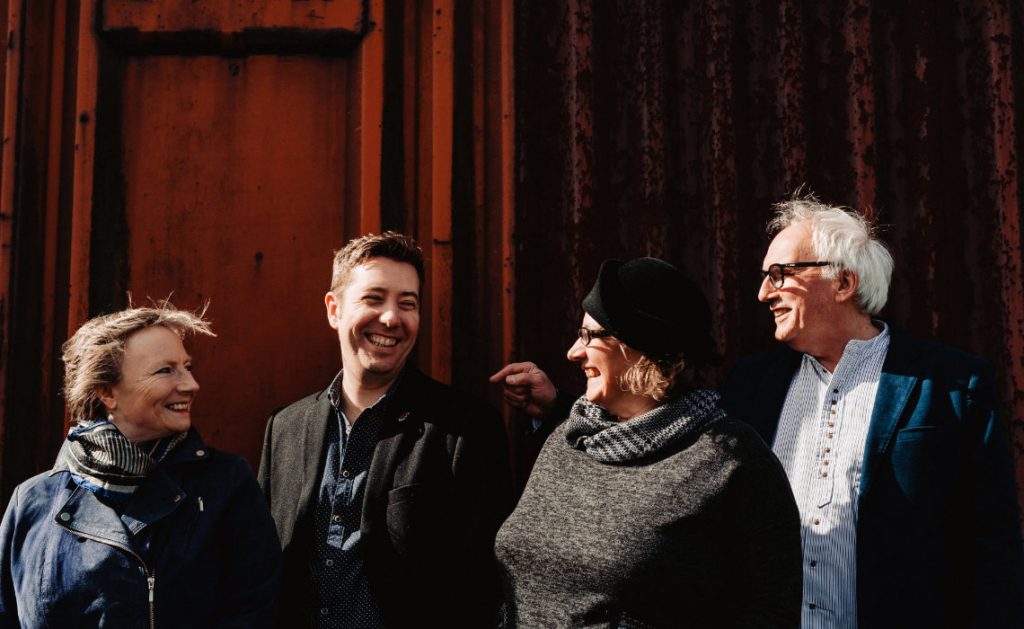 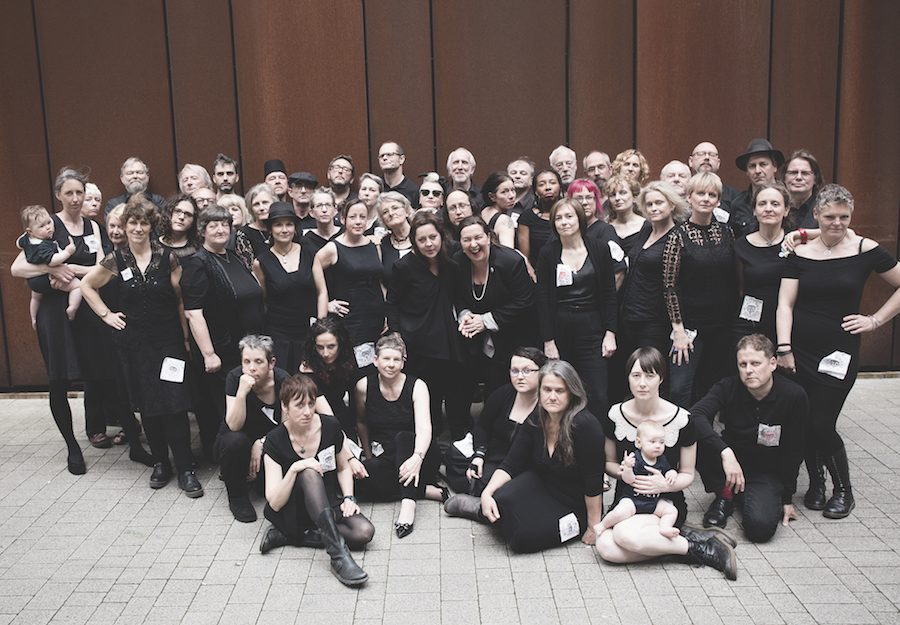 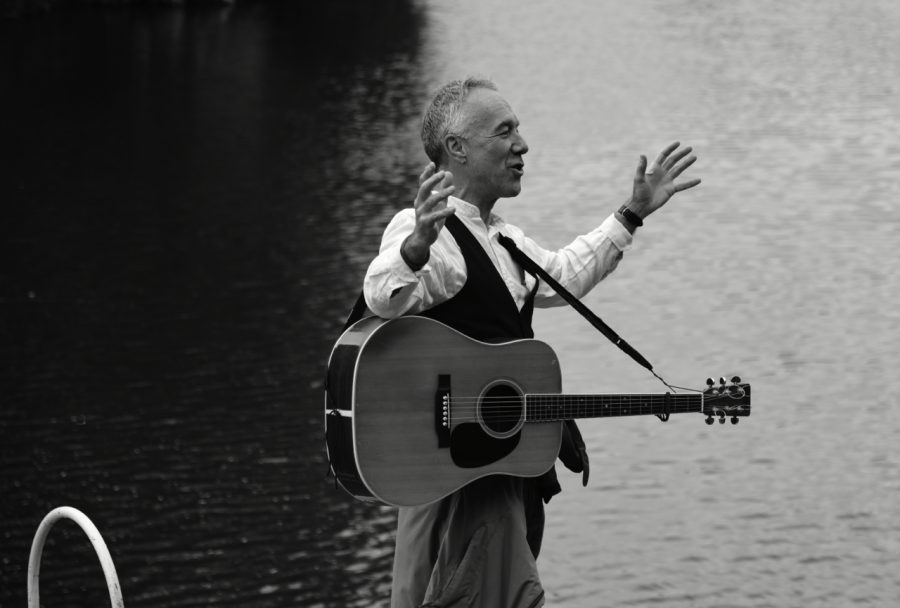 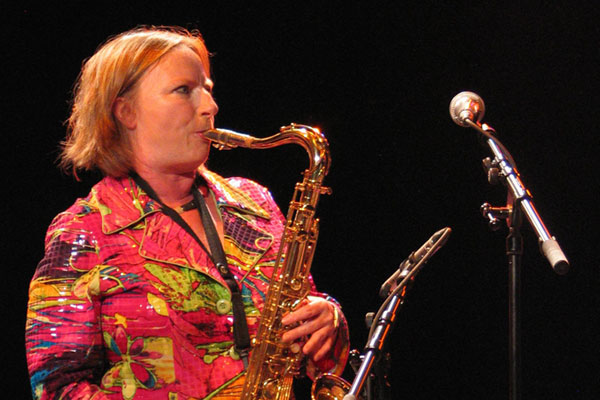